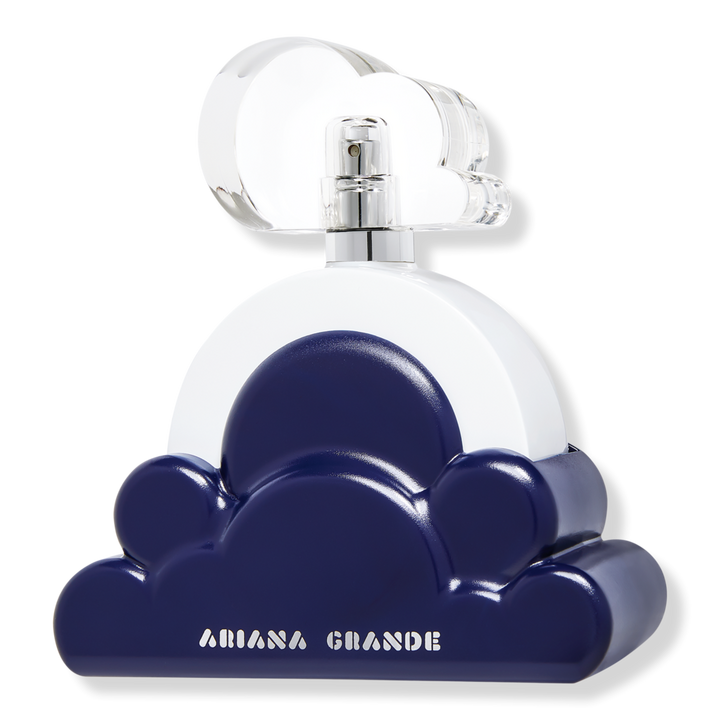 Enhanced. Addictive. Dreamy. Ariana Grande Cloud 2.0 Intense Eau de Parfum will leave you in awe and dreaming of what is yet to come.