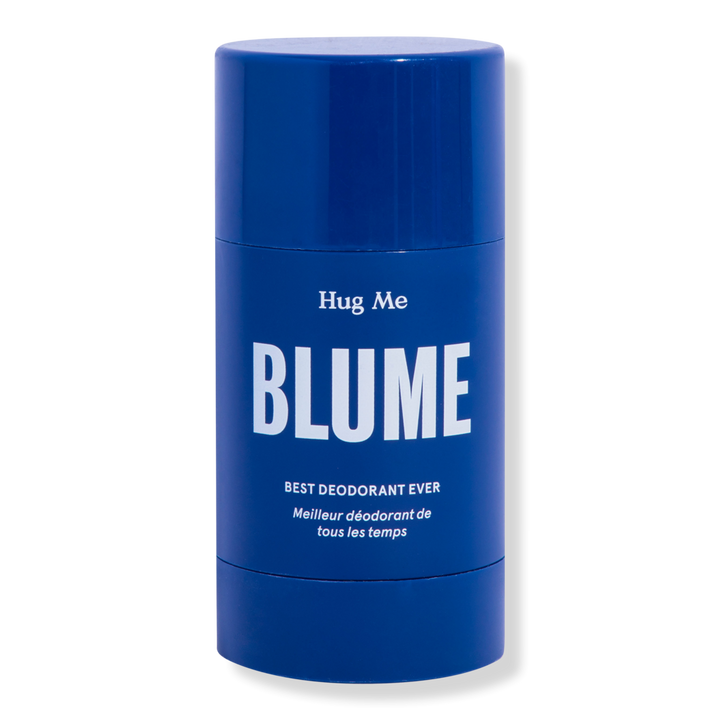 BLUME's Hug Me unscented probiotic deodorant works hard so you don't have to. With all-star ingredients like Coconut Oil, Jojoba Oil and their secret: Probiotics, you won't need reapplications-just full confidence when it comes to BO and sweat.